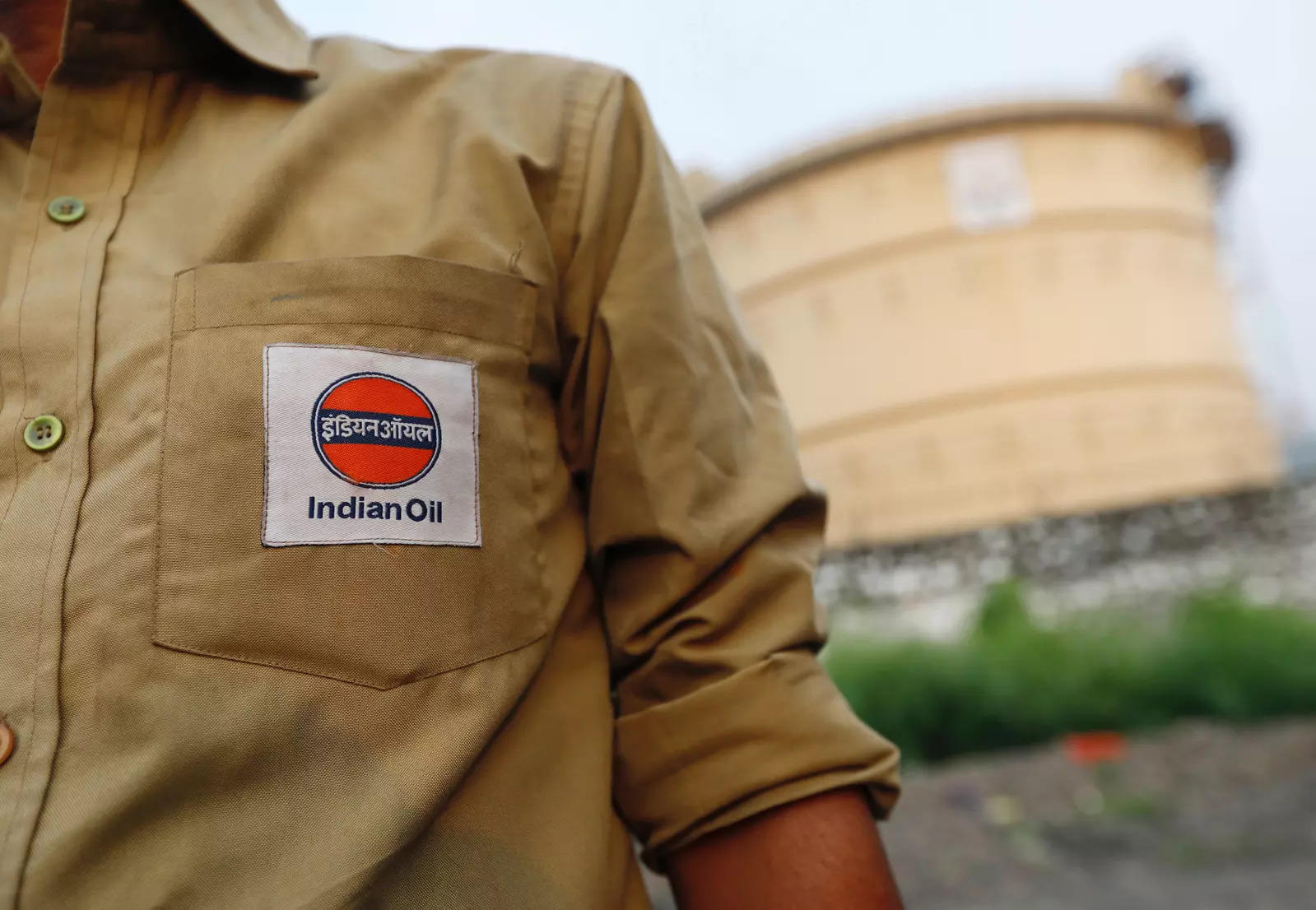 New Delhi: State-owned Indian Oil Corporation (IOC) on Friday mentioned it would make investments Rs 32,946 crore to develop its oil refinery at Panipat in Haryana to 25 million tonnes every year capability and arrange chemical items. The enlargement will likely be accomplished by September 2024, the agency mentioned in a submitting to the inventory exchanges.

Panipat refinery presently has a capability to show 15 million tonnes every year of crude oil into value-added fuels resembling petrol, diesel, and ATF.

Moreover increasing the oil refining capability, the corporate additionally plans to arrange a polypropylene unit and a catalytic dewaxing unit.

Polypropylene is utilized in packaging, plastic components for numerous industries together with the automotive business, particular units like residing hinges, and textiles.

Catalytic dewaxing is utilized in base oil manufacturing.

“The capability enlargement would enhance the operational flexibility of the refinery to satisfy the home power demand and would additionally improve the petrochemicals intensity,” IOC mentioned.

The agency, which is the biggest oil refiner and gas marketer within the nation, mentioned the elevated manufacturing of petrochemicals and value-added speciality merchandise wouldn’t solely enhance the margins but in addition de-risk the standard gas enterprise of the corporate.

IOC owns and operates 9 of the nation’s almost two-dozen refineries. The whole capability below its operations is 70.1 million tonnes every year.

The board of the corporate at its assembly on Friday “accorded its approval for capital funding for capability enlargement of Panipat refinery from 15 million tonnes every year to 25 million tonnes together with the set up of polypropylene unit and a catalytic dewaxing unit at an estimated price of Rs 32,946 crore,” IOC mentioned.